Any chance of Hasbro re-releasing Rogue 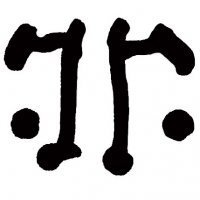